Disaster response charity RE:ACT has appointed Jade Rolph as its first director of partnerships and fundraising.

The move is part of an expansion of the charity's senior team announced this week.

“I adored working at Alzheimer’s Research UK, and it was a big wrench to leave and say goodbye to my wonderful colleagues, but the job with RE:ACT is huge,” said Rolph prior to joining the Wiltshire based charity at the beginning of April.

In addition, the charity has appointed former director and board member of Arsenal Football Club Asia, Will Brown, as its first commercial director, responsible for RE:ACT’s trading subsidiary, RE:SILIENT.

“We are tremendously excited with the appointments of Jade and Will," said Wicks.

“They are both top professionals in their field and their huge expertise will help RE:ACT to continue to expand and grow.

“We are a young charity, already doing extraordinary things. Having our first director of partnerships and our first commercial director will enable us to gain financial support to fund our ambitious humanitarian plans for the future.”

Over the last two years the charity has been assisting the NHS amid the Covid pandemic and is currently supporting Ukrainian people impacted by Russia’s invasion. 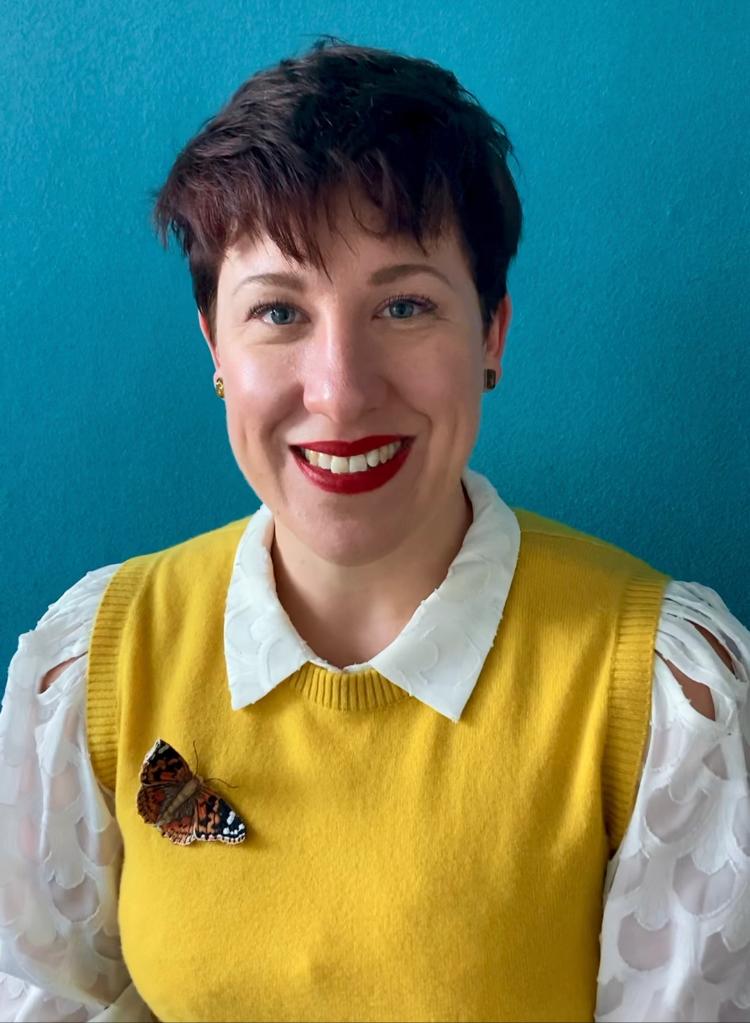