The three joint chief executives running the Royal Association for Deaf People have quit as the charity reveals it is in merger talks.

Amanda Casson Webb, Lesley Frearson and Sue Evans have announced they have resigned as joint chief executives and will be leaving the charity at the end of May.

The announcement has been made as the charity also reveals that its board “is in the preliminary stages of exploring a merger” with the charity DeafPLUS.

The charity said that “it is with sadness” that it announced their departures, adding that the Association’s decision to “have a joint leadership team was visionary, bold and transformative”.

Under the arrangement, Casson Webb oversaw communications and community, Frearson finance and business support, while Evans led on services.

In a joint statement the three departing CEOs said “whilst this has been an incredibly difficult decision it is the right one for us”.

“We could not be prouder of our colleagues who are passionate, committed and work work tirelessly every day to provide the best services to deaf people across the UK.”

They added: “Organisations go through phases; they reinvent and reform and we feel that the time is now right for us to hand over the reins to a new leader who can follow the board’s vision and achieve its aims.”

“The board is committed to ensuring RAD builds on its solid foundations, set by the current joint CEOs. There will be opportunities for both entities if the merger goes ahead and we will share any news as soon as practically possible,” said RAD chair Tom Mulloy.

The charity added that more details about its new leadership “will be shared in the coming months”. 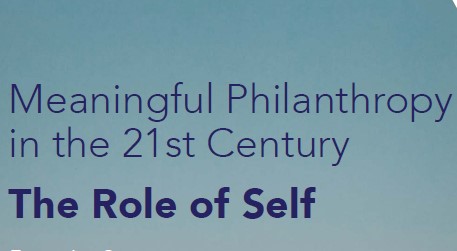