Covid-19 a factor in one in five charity mergers

Covid-19 was a factor in around a fifth of charity mergers to take place between May and October last year, research has found.

Among those that referenced the health crisis was the merger of The Brain Tumour Charity and Meningioma UK, which was “accelerated” by the pandemic’s impact.

It was also referenced in the mergers of the Helen Bamber Foundation with Consonant as well as Blythe House Hospice Care and Helen’s Trust.

But while Covid-19 was stated as a factor in some of the mergers looked at by researchers, the pandemic has not impacted on the number of mergers.

The research has been revealed in the latest Good Merger Index carried out by consultancy Eastside Primetimers.

Health and social care charities were most involved in mergers over this period, accounting for 54% mergers.

Around two thirds (63%) of mergers involved charities with incomes below £1m.

“In the months and years ahead, we will find out whether the rising demand and financial difficulties that the crisis has brought will have pushed more organisations towards consolidation, but this is not a given – charities largely defied speculation in the 2010s that austerity would lead to more mergers,” said Eastside Primetimers director of partnerships Dave Garratt.

“Merger is clearly not the right option in all cases, but we continue to believe that merger should be in every charity chief executive’s strategic toolbox.

“This is due to many cases we’ve seen over the years where managers who have taken their organisations through it have found clear benefits, be it greater reach and social impact, more holistic services for core beneficiaries, new specialisms and income streams, or enhanced capacity. This is now truer than ever, when charities need every possible instrument at their disposal." 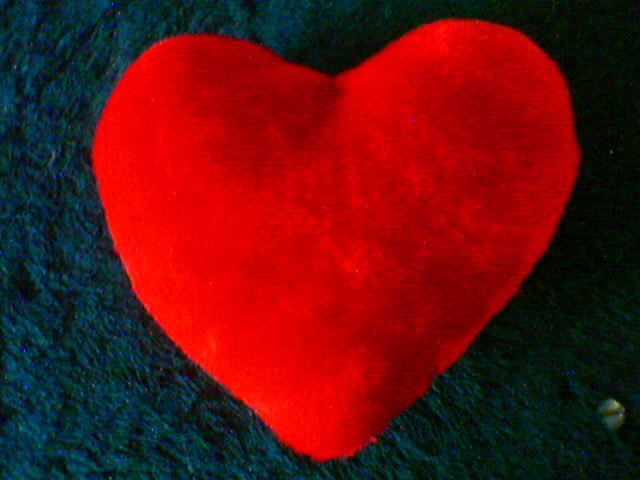