The move will see the charity revamp the Grade II listed West Haven Maltings site in Grimsby, which was originally built in the 1820s but has since fallen into disrepair. It has also been hit by multiple arson attacks over the last 20 years.

Onside aims to convert the site into the Horizon Youth Zone, to join its portfolio of 14 other youth zone clubs for young people nationwide.

Being planned is facilities for 5,000 young people including a sports hall, gym, music studio, café and arm room, as well as a football pitch, a teaching kitchen and space for training and support for young people.

“This is fabulous news for Grimsby’s young people and how fitting that it was young people from the town that were integral in us being awarded this remarkable amount of money that will change thousands of lives,” said Onside chief executive Kathryn Morley.

National Lottery Heritage Fund director for the North of England David Renwick added that the youth centre “will have a hugely positive impact on the young people of Grimsby, with several thousand Youth Zone members able to benefit from the facilities, projects and workshops that will be available”.

The government announced plans this week to build and renovate 300 youth centres through a £378m Youth Investment Fund, as part of its Levelling Up agenda, 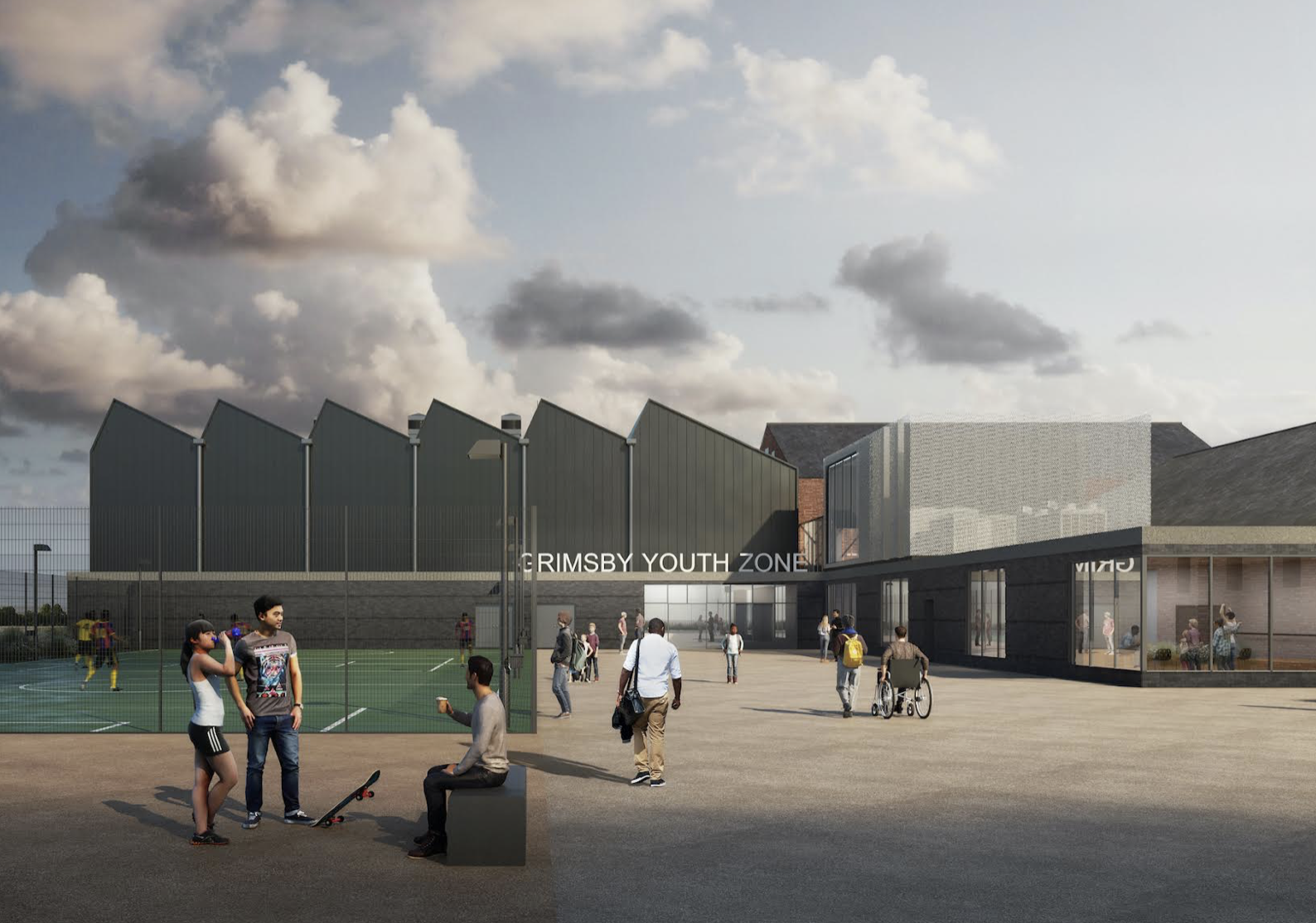 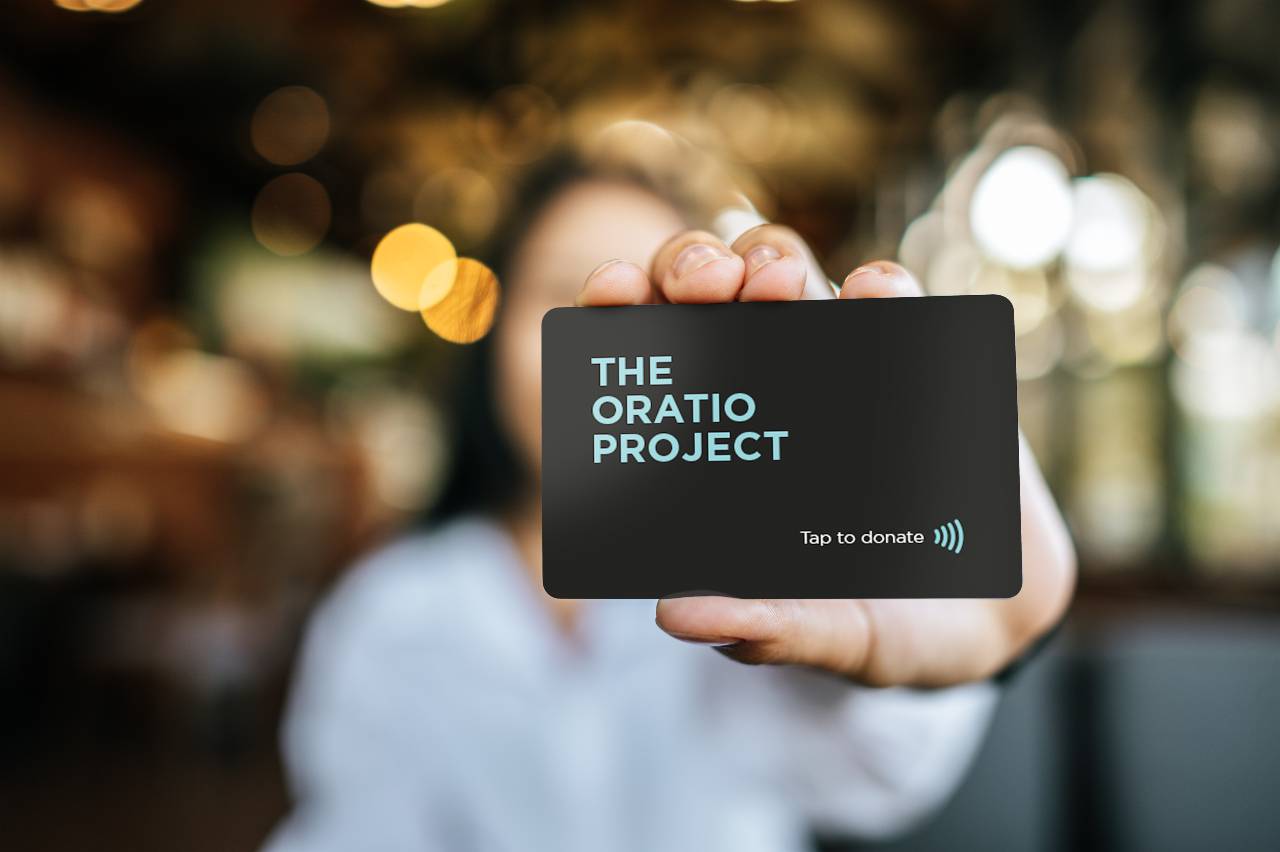