The Charity Commission has launched a statutory inquiry into Bradford based Olive Grove Foundations after becoming concerned over the charity’s spending arrangements around its support for people affected by war, poverty and natural disasters globally.

Areas it works in include Burma, occupied Palestinian Terroritories, Syria and Yemen.

The regulator issued a warning two years ago to the charity stressing the need to introduce financial audit systems “to ensure the trustees could better monitor how the charity’s funds were being spent”.

It has stepped this up into a statutory inquiry after it “concludes that it was not satisfied the trustees had acted on previous advice and that serious regulatory concerns remained”.

Concerns include “poor governance, poor monitoring of charitable funds and the use of a personal bank account to transfer money overseas".

The regulator added: “In addition to opening the inquiry, the regulator has also exercised its legal powers to restrict the transactions the charity’s trustees can enter into without the prior written consent of the regulator. This includes transferring funds overseas and withdrawing charitable funds in cash.

“The Commission may extend the scope of the inquiry if additional regulatory issues emerge.”

According to latest Charity Commission records Olive Grove Foundation’s total income for the year ending February 2020 was £298,904, while its expenditure was £198,050. It has three trustees and 12 volunteers. 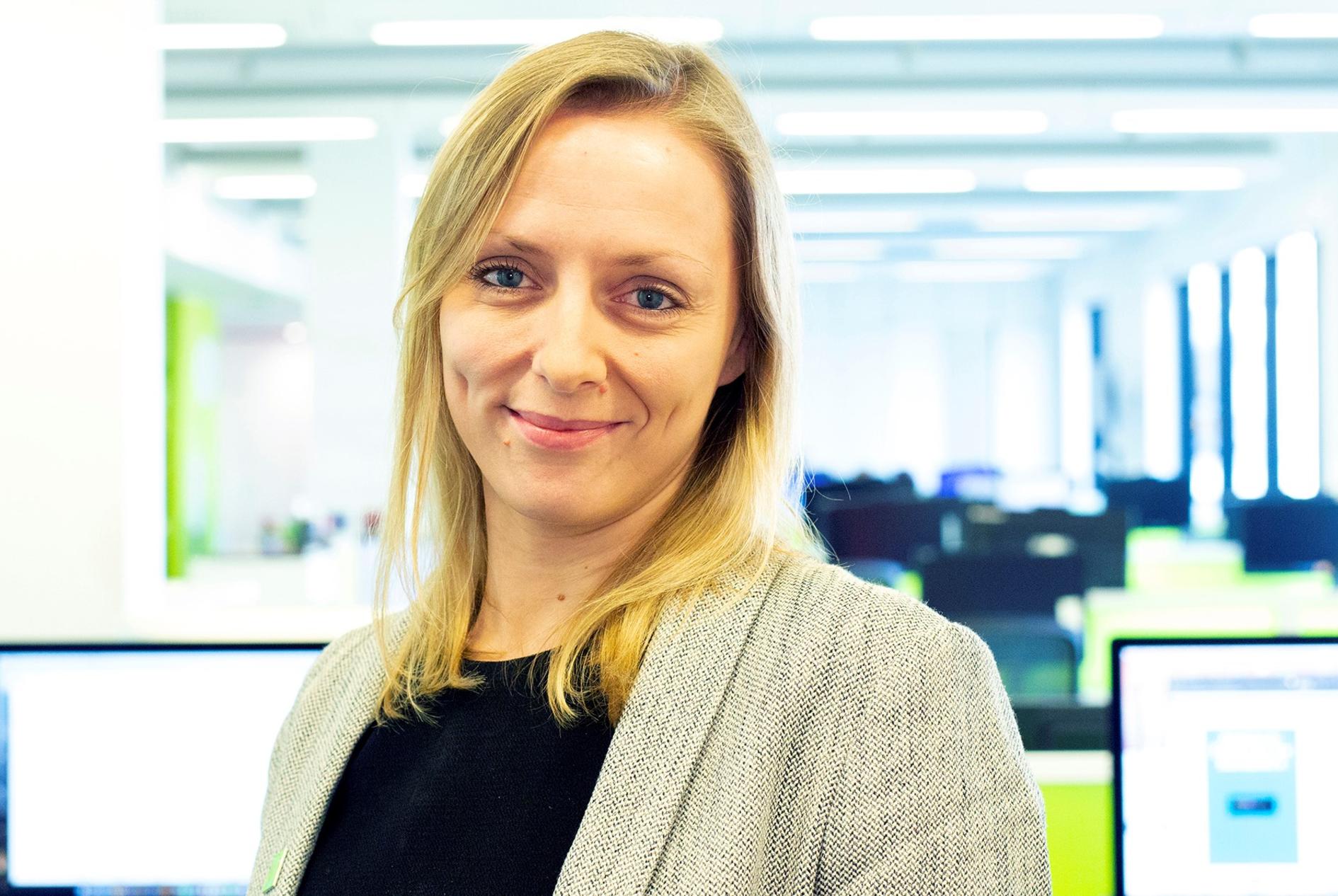 Barnardo's director to head up fundraising and communications at WaterAid