The British Heart Foundation has sold a Cartier watch for almost £10,000, the charity's highest ever online sale.

The watch was discovered in a bag of donations handed in by a supporter at the charity’s shop in Hounslow, London.

After being verified by the charity it was placed for sale on eBay and sold for £9,766.66.

“When you consider the average value of an item donated to a charity shop is less than five pounds , finding a Cartier watch is like striking gold and winning the lottery at the same time, said Kama Villiers, enterprise customer success manager at Shopiago, BHF’s online shipping partner which listed the item.

“Whoever the generous donor was, they can rest assured that their donation will go a long way towards fighting heart disease.”

Shopiago added that the Cartier watch was particularly desirable for an online auction due to the brand’s connection with a number of celebrities, including Princess Diana, Jake Gyllenhall, Angelina Jolie and Michelle Obama.

BHF head of online retail Richard Pallier added: “Every donation makes a huge difference to the British Heart Foundation. It’s only through the hugely generous donations of the public that we can continue to do this very important work.”

This is the largest amount the charity has received from the sale of an item online. The previous highest valued items were a vinyl demo of the Beatles’ Love Me Do, which sold for £9,400. The charity has also sold a second hand Mercedes Benz E320 for £7,502. 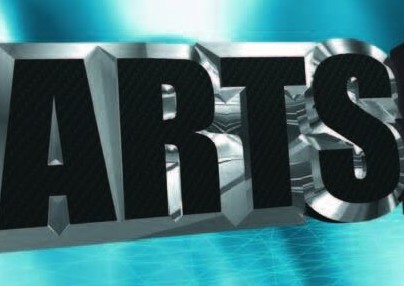