International charity for family carers Carers Worldwide has appointed Johnathan Freeman as its next chair of trustees.

Freeman is chief executive of Care Tech Charitable Foundation and has held a number of roles across the private, public and voluntary sectors, including 18 years as a senior civil servant in the Ministry of Justice, Cabinet Office and Department for Community and Local Government.

He replaces Carers Worldwide founding chair Chris Underhill, who has been with the charity since it launched nine years ago.

“Carers Worldwide is an amazing charity with a hugely important mission. I am humbled to have been given the opportunity to support the next phase of their ambitious journey to ensure that unpaid carers in the global south and beyond are recognised, supported and respected properly,” said Freeman, who is also managing director of consultancy Earlsbrook Consulting.

My appointment as Chair of #Trustees of @CarersWorldwide is now official! Now to get on with it!https://t.co/MO5qm7sns2

Underhill added: “After a pretty long run as founding chair it is the right time to move on.

“I have relished the development of the Carers Worldwide Model and the income generation and livelihoods work which has meant so much for carers.

“I wish our partners, the carers in Nepal, Bangladesh and India, along with the whole team at Carers Worldwide in India and the UK, great good fortune in the months and years to come.” 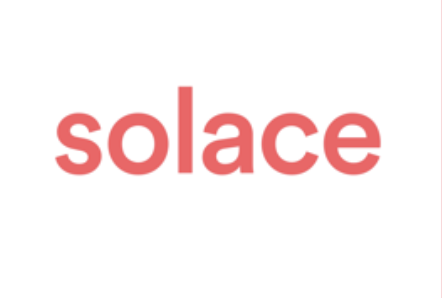 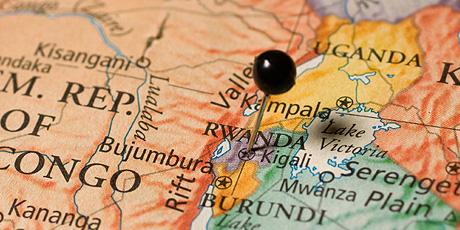