The 26th United Nations Climate Change Conference comes to an end today, following two weeks of negotiation among politicians in a bid to create meaningful change to safeguard the planet.

A raft of charities have been there to present their views and the event has presented further opportunities for the charity sector as the government’s and sector bodies use COP26 to promote fresh funding and policy commitments around the environment.

Here we round up some of the key announcements during the last fortnight to affect charities.

The grants are expected to be handed out to partnerships led by environmental charities, local council and National Parks Authorities.

It has been funded by the Department for Environment, Food and Rural Affairs (DEFRA) and is being handed out by the Heritage Fund.

Charities have until 12 noon, 16 November, to submit an expression of interest.

“This new fund will help fund regional and national partnerships of charities, local authorities and others to turn ambitions into actions, to engage communities and landowners in tree planting,” said UK government environment minister Lord Goldsmith.

The National Lottery Community Fund is making £2.5m available to charities and community groups through its Together For Our Planet initiative, created to coincide with COP26.

This is offering grants of between £1,000 to £10,000 for projects that encourage community activities to combat climate change.

Charities have until 5pm on 18 November to apply. The NLCF hopes to make between 400 and 500 awards through the Fund.

Two weeks left to apply for #NationalLottery Together for Our Planet to help your community take action on climate change.

You don’t need to be an expert to apply. We’d love to hear from people starting to think about taking action in their communities.https://t.co/vtOdL90Umk pic.twitter.com/M9vqEilPj3

So far 45 charities and community groups have been handed funding of around £400,000. This includes just under £10,000 for PolyRhythm, set up by Cultivate Cornwall to help local people make instruments out of waste materials.

PolyRhythm managing director John Lakey said the funding “will allow us to continue to make a lot of noise about climate action, opening community workshops and teaching people how to make instruments out of waste materials, to be used at events and festivals over the coming year and beyond.”

Another piece of government funding to be announced around COP26 is the The National Environment Investment Readiness Fund (NEIRF), which is offering the grants to support charities attract investment in their green initiatives and projects.

The money is being handed out by the Environment Agency, on behalf of the Department for Environment, Food and Rural Affairs (DEFRA).
Charities have until 3 February to apply for grants of between £10,000 and £100,000.

The money will be used to help charities hire professional advisors to develop projects, to tackle barriers to investment and to present their case to potential investors.

Other projects are around preserving mountain, moor, and heathland as well as coastal areas.

Times owner News UK is offering £1m worth of free advertising to environmental charities and organisations. The advertising is across its core publications The Times, Sunday Times and Times Radio.

Charities have until midnight on November 14 to apply for the free advertising, which has been announced to coincide with COP26 and has been made available through the media company’s Times Earth Ad Fund.

“Sustainability is a key topic of interest for Times and Sunday Times readers and our titles and broadcasting platforms are uniquely placed to educate and motivate readers, with an authoritative voice to shape the future,” said News UK Chief Commercial Officer Dominic Carter.

COP26 has seen the launch of a new service called Start Ready, which aims to speed up the international aid sector’s response to climate emergencies, such as flood and droughts.

The aim is to ensure funds are available as soon as a crisis is predicted. Responses will be based on locally led action and information.

Although more than half of such crises are predictable, just 1% of humanitarian funding is released before disaster strikers, according to Start Network, a 50-plus strong coalition of charities that has launched the initiative.

We are participating in six events during @COP26 Make sure you join us and help us advocate for a more proactive and locally-led humanitarian system! https://t.co/UHuG0uEdFH @InsDevForum @CentreForDP @IIED @EarlyActionREAP @UNOCHA @crisis_lookout pic.twitter.com/aV878fUvHV

Charities involved include Oxfam and Save the Children.

A total of £3m in funding has been committed to launch the service, including £1m from the UK government. Others backing the scheme include the French government, the IKEA Foundation and Margaret A Cargill Philanthropies.

A group of charitable organisations, including the Beacon Collaborative, the Environment Funders Network and the Association of Charitable Foundations has timed the launch of a scheme to help philanthropists to support environmental causes, around COP26.

Called the Individual Philanthropy Commitment it offers philanthropists guidance on ensuring they use their assets to combat climate change.

This includes around their investment strategy, commitment of resources and advocacy work.

“The launch of the Individual Philanthropy Commitment on Climate Change is very welcome and another sign of how philanthropy – whether individual or institutional – is recognising the threat that climate change poses to the causes it supports," said ACF director of external affairs Richard Hebditch. 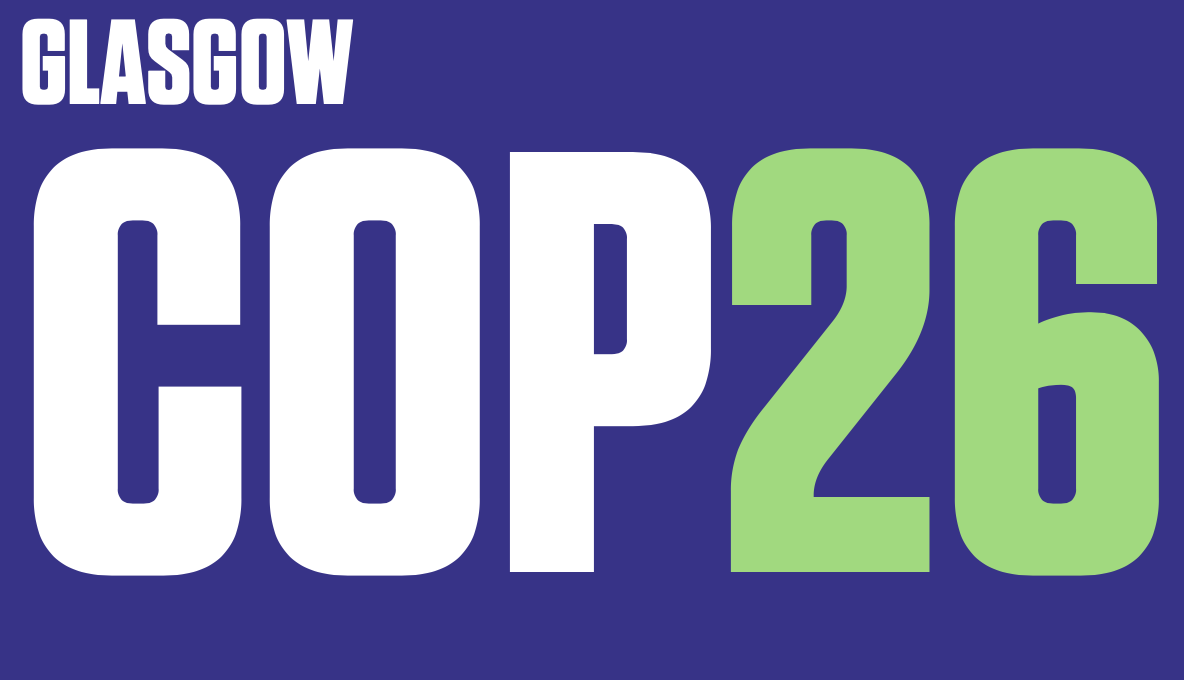