Barnardo’s chief executive Javed Khan is stepping down from the role after seven years leading the children’s charity.

Khan said that the decision is “what is best for me and my family” in a statement on the charity’s website.

He is leaving the role immediately although will continue to support the charity’s board until the end of December.

“Ever since I arrived here in May 2014, I have been mesmerised by the brilliance of Barnardo’s,” said Khan.

“However, all things considered, I believe the time is right for me and for Barnardo’s to move forward with a new leader.”

Barnardo’s chair John Bartlett added: “On behalf of Barnardo’s Board of Trustees, I want to thank Javed Khan for his significant contributions to the charity over seven years.

“The charity has thrived in this period, reaching more vulnerable children than ever before, and growing its capacity for innovation, including through the Barnardo’s Foundation and The BU, Barnardo’s corporate university.

“We are particularly grateful to Javed and the whole leadership team for successfully steering the charity through the Covid pandemic.

“Barnardo’s plays a vital role in supporting vulnerable children and families across the UK, and the board will be working closely with acting CEO Lynn Perry and her colleagues as we continue to fulfil our mission.”

Earlier this year Khan told delegates at the Charity Times Leadership Conference of the need for charity leaders to ditch their “well-honed egos” and improve partnership working.

He said at the May event that charity leaders need to stop their “traditional song and dance about who is the biggest beast in the jungle and move to recognise each other’s complementarity as equals in purpose and values. Most importantly we need to reach the communities that desperately need our support.” 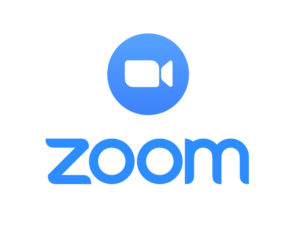