While 2021's event raised just over £39m on the night, this year’s appeal is down by around a tenth amid mounting evidence that rising costs and financial uncertainty is impacting on giving.

This year’s Great SPOTacular event was the charity’s 42nd appeal show and was broadcast on BBC One last Friday night.

The show also featured an exclusive reveal of Millie Gibson as the next Doctor Who companion and special shows of well-known BBC shows including Blankety Blank.

More than £1.2m of this year’s total was made through Scott Mills' 24-hour treadmill challenge.

The winner of this year’s Sir Terry Wogan Fundraiser of the Year Award this year was 81-year-old Aileen Kane, who has raised money for Children in Need for 35 years.

Meet Aileen, the 2022 Sir Terry Wogan Fundraiser of the Year 🏆

BBC Children in Need chief executive Simon Antrobus acknowledged that donations had been made amid a cost-of-living crisis for many.

“Tonight, will be an evening I will never forget, not least because of the overwhelming kindness and generosity shown at a time when things are incredibly hard for so many,” he said.

“We have laughed, we have cried, and we have been thoroughly entertained, but above all, we have shown the UK’s children and young people that we are here for them.

“Too many children and young people across the UK are being impacted by the cost-of-living crisis, but the money raised this evening will quite simply, change their lives and their futures.

“I would like to thank each and every person that gave so generously this evening, our supporters really should feel incredibly proud.”

Last year’s on the night total of £39.3 was an increase of £2m on the previous year’s tally.

According to research by consumer agency Beautiful Insights, charities could see a reduction of as much as £580m in donations this Christmas due to the cost-of-living crisis.

Meanwhile, the Charities Aid Foundation has revealed that one in ten people are holding back on donating due to rising cost and one in five are considering cutting their donating to good causes. 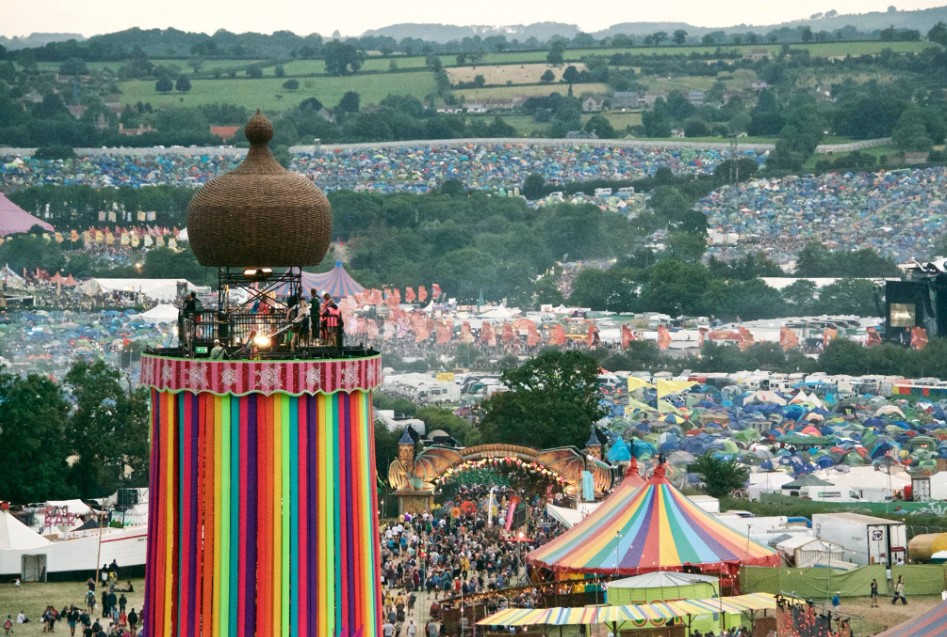