The chief executive of Amnesty International UK (AIUK) Sacha Deshmukh says the charity acknowledges “the scale of transformation we must make” in response to the publication of a full report into racism within its organisation.

The inquiry has been carried out by Global HPO Ltd and commissioned by a group including the charity’s board and former staff last year following allegations of racism within the charity.

Early findings of the inquiry had found that the charity was “exhibits institutional racism” and had failed to embed equality, inclusion and anti-racism into its organisation.

The inquiry’s full report and recommendations published this week add that the “organisatonal culture is not inclusive” and lack of action to tackle racism “is not acceptable for a key arm of an international human rights organisation”.

“Our view is that ‘white saviour, middle class and privileged’ is a perception that forms an important part of the AIUK narrative about its history and legacy,” states Global HPO’s full report.

“A perception that has not been addressed and as such manifests in the negative cultural paradigm of exclusion and racism at AIUK.

“There is a need for the impact of this legacy to be acknowledged and addressed as part of the transition to becoming anti-racist.”

The charity is urged to “own” its history and stories and learn from them, among recommendations made, which the AIUK has accepted in full.

It also needs to focus on dignity at work for staff and volunteers by establishing “a set of organisatonal values that have equality, dignity and respect clearly specified”.

Everyone in the organisation also needs access to training around “unlawful discrimination, how to recognise it, individual and organisational responsibilities to counter it in the workplace and the legal consequences for an organisation of not doing do”.

In response to the report Deshmukh said: “It is critical in the change that we need to make at Amnesty UK that we acknowledge that his report makes abundantly clear the scale of the transformation we must make to change lots about Amnesty UK as a place to work.

“GHPO have helped us to identify where we must make changes and we will not shy away from this work, especially as it is clear it is long overdue.

“I am glad that the inquiry team have recognised that some improvements have started here in the last year, but that doesn’t in any way diminish the seriousness of the findings nor should it make us at all complacent about the task ahead of us.

“But, I do believe that with a transformation we can make Amnesty UK an example of a cause-driven organisation with an excellent working environment and culture for all colleagues. That should be our goal, and it is our duty not just to our colleagues but to our hundreds of thousands of supporters that we deliver it.”

Sen Raj, chair of AIUK’s section board added: “This inquiry has unpacked the multifaceted dimensions of institutional racism in AIUK. We are especially grateful to individuals who shared their experiences of racism in AIUK, and to Global HPO for carefully listening to those testimonies and providing us with clear suggestions to address the manifestations of racism in AIUK’s organisational culture and infrastructure.

“The difficult and vital work of dismantling institutional racism is ongoing.” 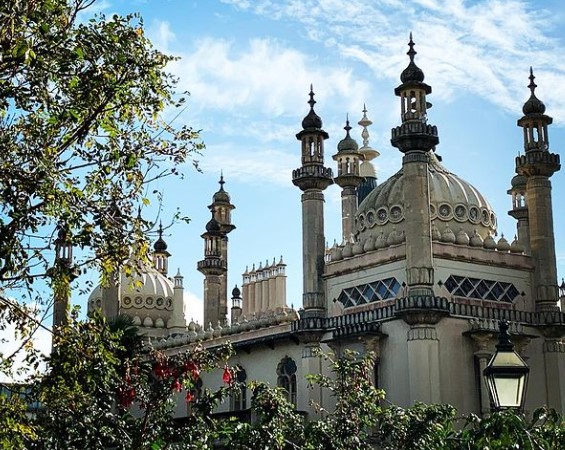