Advocacy charity POhWER has reported a dramatic increase in demand for its services due to “rising inequalities and over-stretched, underfunded public services”.

Over the last year it supported 148,203 people through its in-person advocacy service, compared to 82,300 the previous year, an 80% increase.

Through its HelpHub information support line it supported 372,154 people. The year before the figure was 340,619.

Issues being dealt with include support with health and social care complaints, including attitude of professionals and safeguarding concerns.

“The growth that we have experienced this past year is driven by the inequalities that exist and a sign that we don’t live in a society where everyone is treated fairly or equally,” said POhWER chief executive Helen Moulinos.

“The rising number of people accessing our support is due to the sheer scale of social inequality in the UK.”

“We are very worried about these proposals and the problems that they will cause to people right across the UK,” she said.

“We believe the removal of Human Rights Act 1998 would have a disproportionate and detrimental impact on minoritised race and ethnicity communities, people living with mental health disability, people who identify as LGBTQI+ and those who are supported in institutional “closed culture” facilities run by government, and those on limited incomes.”

This is the latest example of charities increasingly stepping in to support people due to challenges accessing public services.

Earlier this month oral health charity DentAid revealed it had been called into a school for the first time to carry out dental work for pupils unable to access support.

Charity leaders ‘must look and sound like the communities they serve’, says sector report 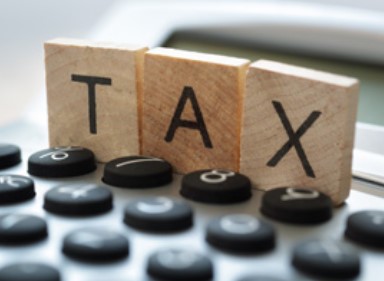