UK charities risk losing vital supporters if they don't 'get creative' and allow donors to have more creative freedom, fundraising experts have warned.

Studio Republic, the designers behind the 2.6 Challenge – which was launched to replace the postponed London Marathon in April – and fundraising experts, Funraisin, have urged charities to adapt to the 'new normal' and allow supporters to be involved in fundraising in a more creative way.

The comments come as part of a white paper on the future of fundraising, which was launched this week to demonstrate why creative methods of fundraising such as the 2.6 Challenge, which raised £10m for 3,000 charities, are vital for the sector to combat 'donor fatigue'.

Fundraising has taken a hit over the past few months as major events have been cancelled and charities have been forced into finding new ways to raise much-needed money.

Captain Tom Moore – a 100-year old veteran who raised millions for NHS charities by walking laps of his garden – demonstrated how the general public are increasingly drawn to more creative ways of raising funds.

Studio Republic and Funraisin said collectively, they're aiming to 'break-down the current conditioning of limitations'.

"Once the dust settles, the new normal will be a hyper-congested market and an economy under immense pressure," Funraisin COO, Keith Williams said.

"Charities will not just be competing as a sector for donations, but will be competing with every other consumer good or service. Charities are the pillar and essential for every corner of the community.

"The 2.6 Challenge and other campaigns during the pandemic have proved that creativity & technology effectively engage fundraisers. Where the world has redefined what matters, we have a once in a lifetime opportunity to make the world better.”

Studio Republic director, Fleurie Forbes-Martin added: “Fundraisers have seen and experienced a more flexible way of supporting causes close to their heart and they won’t want to revert back to the rigidity of traditional methods.

"Now it’s up to charities to meet these new fundraiser expectations head-on. The second half of 2020 is an opportune time to invest in the sophistication of planned events and campaigns.” 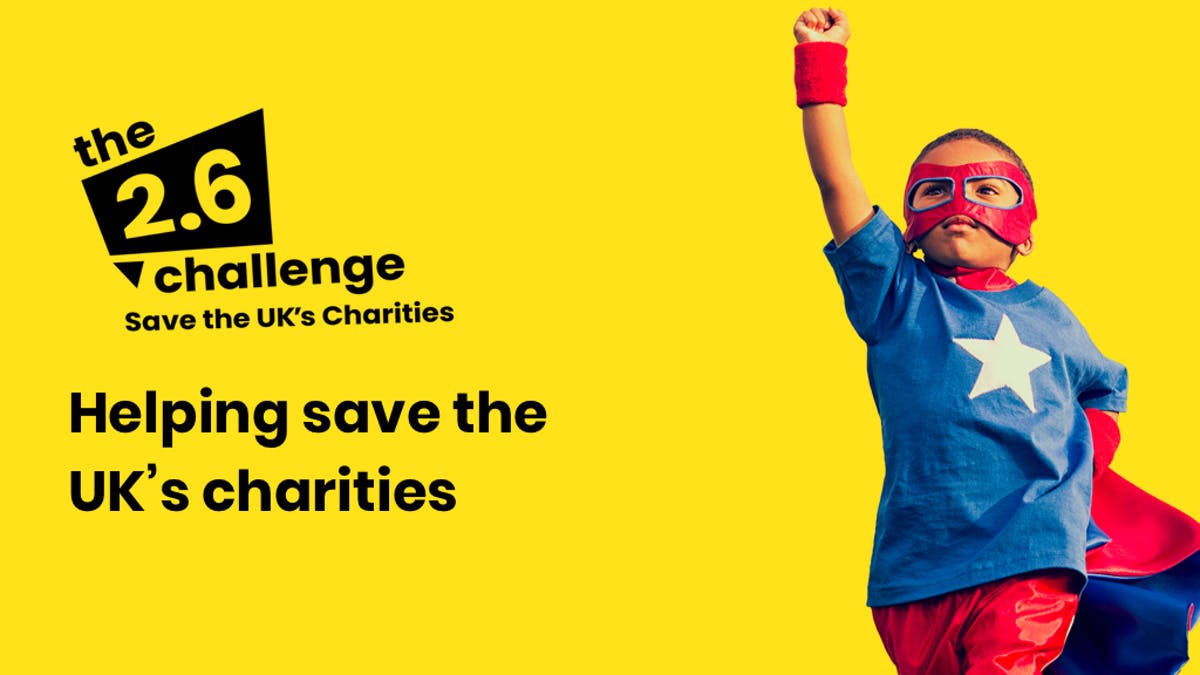