Donors are more engaged with direct mail than they are with e-mail or social media, despite it being the most complained about fundraising method, new research has revealed.

According to new research published today by the Chartered Institute of Fundraising and Royal Mail MarketReach, an overwhelming majority of donors engage with direct mail, with findings showing 92% of all charity mail being opened, read, sorted or put aside for later.

The figures, which acted as context to a new guide, The Power of Mail in Charity Fundraising, come despite the Fundraising Regulator reporting direct mail as the most commonly complained about fundraising method.

But responses to surveys from both the IoF and Royal Mail show people are more likely to remember mail items compared with e-mail or social media content, with long-term memory encoding 47% stronger.

Over half of respondents (65%) say they are likely to give mail their full attention, while 70% say mail makes them feel valued.

Charities have a preference for sending direct mail, too, with statistics showing fundraisers think direct mail enhances the supporter experience and builds loyalty and engagement.

The findings revealed 82% of fundraisers use mail for their fundraising/supporter engagement programme, while 93% believe it enhances the supporter experience.

A further 82% of fundraisers value the room mail provides for storytelling.

"Mail enables charities to communicate with supporters directly in a way no other medium can," Royal Mail MarketReach head of communications, Amanda Griffiths said.

"A mail pack creates that feeling of ‘they cared enough to write to me’ – meaning people feel recognised and valued for their support, closer to the charity and cause and more likely to support it not only for longer, but also in additional ways."

Charted Institute of Fundraising head of policy and external affairs, Daniel Fluskey added: "We’re pleased to have partnered on this guide, giving fundraisers the insight they need to make the most impact with their mail communications.

"Mail’s tangibility provokes a very different reaction than other channels, and with so much content vying for people’s attention in the digital space, it can be that much more substantive. It can have a particularly strong impact on emotional resonance and engagement." 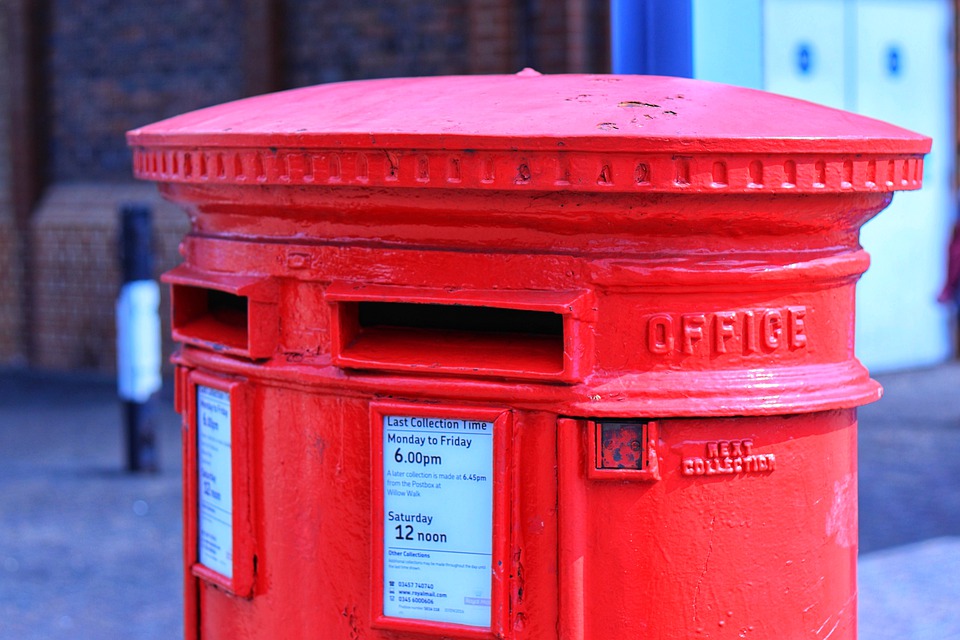