The majority of Welsh charities will need to make cuts to the services they deliver due to the impact of Covid-19, a survey has revealed.

A new survey conducted by IoF Cymru revealed 70% of Welsh charities expect to make cuts, while 86% have little to no confidence in their ability to met financial targets.

Among some of the key findings, a large majority (96%) of respondents said the government has not done enough to support charities losing fundraising income during the current crisis.

The survey was conducted between 3 April and 14 April. The results are based on results from 91 fundraisers across the sector in Wales. The survey was run by the Institute of Fundraising’s Cymru Committee.

Chartered institute of Fundraising chief executive, Peter Lewis, has shared the findings with the Welsh government, amid a call for more 'appropriate and equitable' funding for Welsh charities.

"Fundraisers across Wales are facing an incredibly challenging time to keep their organisations running, managing the increased demand in services, and raising the funds desperately needed to make it possible," he said.

"Additional funding and support is needed to support services which respond directly to helping people through the coronavirus crisis, and another to replace lost fundraised income in order to sustain existing charity services." 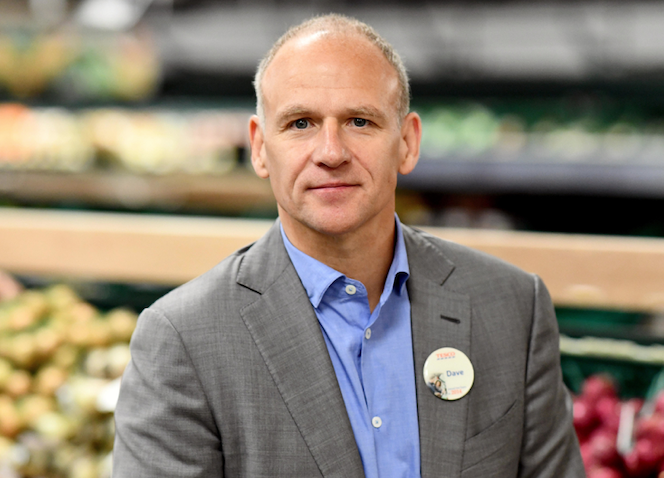