Coronavirus: Barnardo's to furlough thousands of staff after £8m in income 'wiped away overnight'

Barnardo's will furlough around 40% of its staff after a huge proportion of its income was 'wiped away literally overnight', its chief executive has said.

Speaking on BBC Radio 4 this morning, Barnardo's CEO Javed Khan said the impact of coronavirus has caused the charity to lose a third of its income.

"Barnardo's usually generates around £25m a month, but already our estimates show that has dropped by around £8m. So that's a third of our income wiped away literally overnight" he said.

Barnardo's is among a number of high-profile charities to have been forced into making a large proportion of staff furloughed under the government's Coronavirus Job Retention Scheme.

The scheme allows employers to furlough a proportion of staff during the pandemic on the basis that the state will pay 80% of their usual monthly wage costs, up to a maximum of £2,500.

Many organisations, including Barnardo's, will top up the remaining 20%.

“These are the very people we are going to need when we come out the other end of this crisis, as without them we will not be able to deliver our services,” he said.

Last week, Oxfam announced it will furlough around two-thirds of its UK workforce, including most shop staff.

Furloughed employees will stop working until 1 June, although the situation will be kept under review.

The announcement came a week after the charity's shops were forced to close and a number of key fundraising events – including the London Marathon and Glastonbury – were cancelled or postponed.

“Faced with reduced income and the urgent need to prioritise our response to Covid-19, we have been left with no option but to act,” Oxfam GB chief executive, Danny Sriskandarajah said.

“Covid-19 has brought tragedy and immense disruption to the UK and countries across the world and Oxfam is not immune from its effects. Our challenge now is to do everything we can to protect the people we work with from its deadly spread – many of whom are already hungry, homeless or without healthcare. It is one we are determined to meet.”

Coronavirus: Barnardo's to furlough thousands of staff after £8m in income 'wiped away overnight' 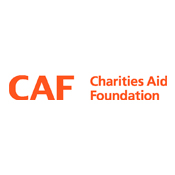 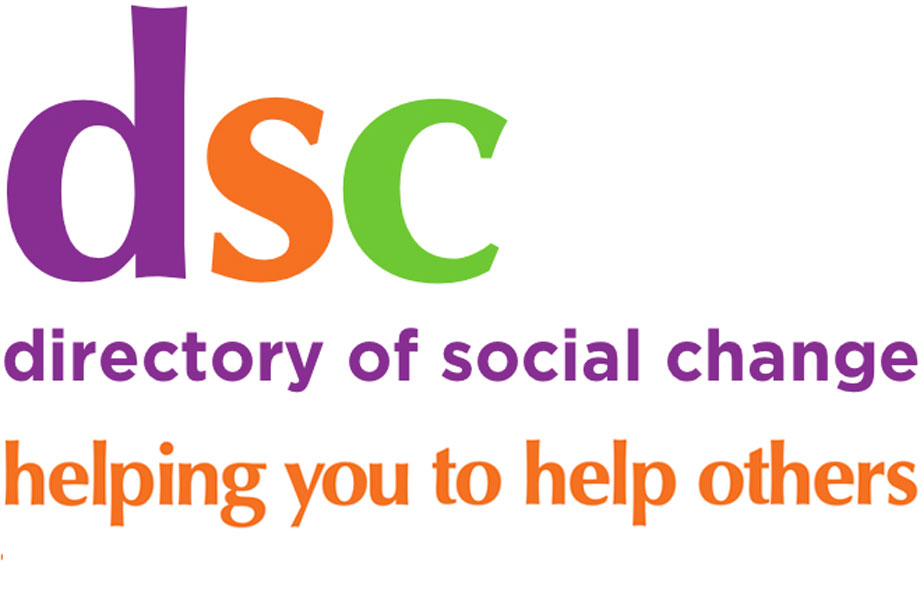