Paul Streets, chief executive of the Lloyds Bank Foundation talks about the pressure on small and local charities as they face long-term problems worsened by the pandemic.

Each quarter we review the monthly monitoring reports submitted by charities we fund. These reports highlight the challenges that small charities are facing at the time and how they have carried out their work. It helps us to identify any major themes across the cohort of charities and any significant changes from previous reports. This then feeds into our own work and helps us identify areas for improvement across our funding programmes, the capacity building support we provide or our work on influencing policy and practice. We’ve now published the third of this series of reports which covers the monitoring reports completed by grant holders between November 2020 and May 2021.

Throughout these reports, we’ve heard of the innovative and adaptive ways which charities consistently showed up to help people. While earlier in the pandemic charities reacted to the humanitarian crisis by ensuring that people were fed, had access to daily essentials and toiletries over the third national lockdown small charities sustained their response by continuing to meet people’s needs.

After a year of crisis management and constant change, charities are now worried about being able to help everyone that comes to them. A number of these charities talk about growing waiting lists or even having to close waiting lists. While there are some charities that have also seen a decline in services, this hasn’t been a constant over the last year but instead fluctuating to follow the timings of national and local lockdowns.

In the few cases where the number of people charities work with has reduced, it has been because the public services that refer people to charities have closed down and not due to a decline in need.

We’re also seeing contrasting reports on the way in which people have reacted to the digital environment. While charities quickly adapted to online provisions, the people they support have not all found the transition as easy.

Some charities have been able to reach more people through online provision where visiting physical premises was prohibitive in the past either due to accessibility needs, distance, or cost of travel. Others have found that this has presented a significant barrier with some people, most notably refugees and asylum seekers who cannot easily access services online because of lack of internet access or the technology to connect or some people with learning disabilities who have found online connection more difficult.

What is more consistent, though, is the concerns about demand rising and the complexity of support needed. The pandemic has greatly impacted people who already face social issues, more so when these intersect with other disadvantages, risking a deepening of inequality.

As furlough comes to an end, evictions increase, and Universal Credit is cut by £20 a week, charities worry about an increase in unemployment and thus a greater need for their help. This is at a time when charities are already finding it difficult to support people to find work or access education.

Funding is also a recurring concern for these small and local charities. This pandemic is proving to have a long-term impact, yet funding still remains short term. This has led to charities not being able to plan for the future or even retain or recruit the members of staff needed to continue to help the increased number of people that rely on them.

Over a year of sustaining this heightened response and charities are seeing the effects on their teams. Their staff’s mental health and wellbeing has been an ongoing concern for charity leaders. The increased demand on them and the uncertainty over funding is contributing to the pressure they feel.

Following a decade of austerity and the uncertainty of Brexit, this pandemic will have a lasting impact on our society, especially on people who are already experiencing complex social issues risking a deepening of inequalities. A thriving and resilient population of small charities is needed now more than ever. But this won’t be possible without greater investment into civil society.

That’s why we’re calling on funders, local and national government and organisations that partner with or rely on services delivered by small and local charities to act on the recommendations outlined in our report. This includes providing longer term, unrestricted funding; investing in the resilience of charities; sustaining and building on the partnerships formed during the crisis, building a robust welfare safety net to meet people’s basic needs; and suitably resourcing public services, particularly local government funding so they can support the local charitable and voluntary sector. Only then will we be able to build back better. 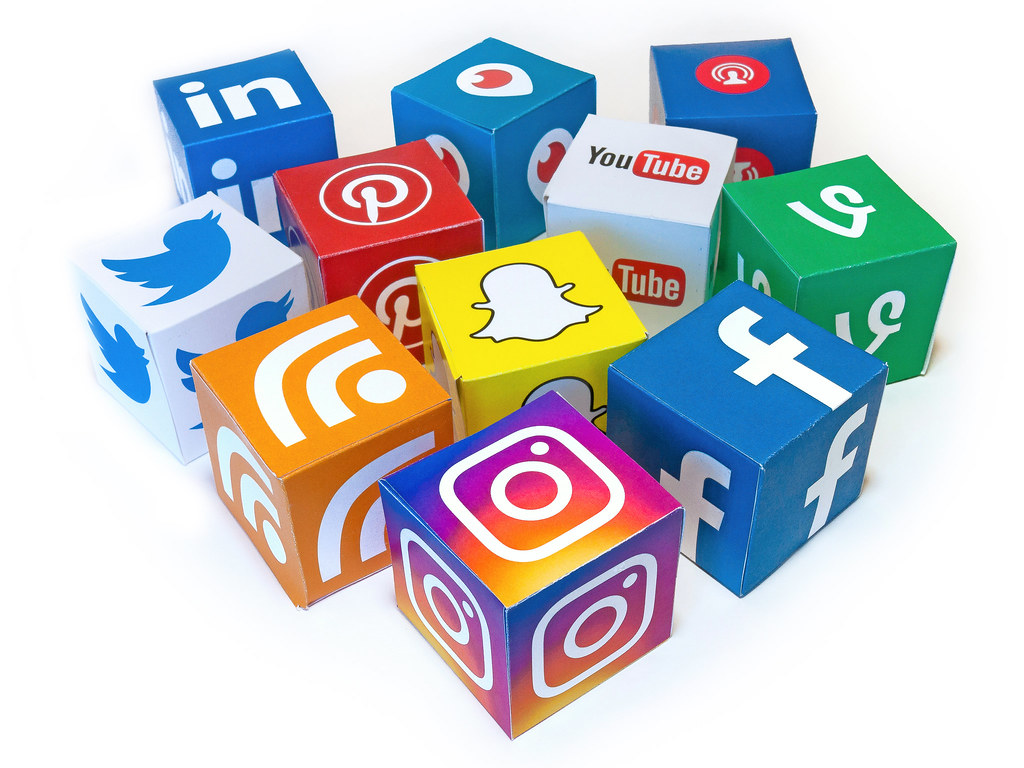