The Scouts has raised £1.8m through a fundraising push to help save its local groups most at risk of closure.

This has included its #RaceRoundTheWorld appeal, which was launched last year to raise funds for its network of Scout groups impacted through financial losses during the Covid-19 pandemic.

This virtual appeal launched in November last year and urged Scouts and their families to take part in a sponsored run of a mile or more in their local area. It involved four teams of Scouts and family members racing each other to be the first to travel 43,000 miles collectively – the distance it takes to get around the world.

Further funding comes from £1m from the Department for Digital, Culture, Media and Sport and Pears Foundation through the government’s £750m charities aid package.

In addition, the Scouts ringfenced some of its membership fee income last year for its recovery funding.

The money will be allocated to the 10% of local Scout groups most in need.

We’re very pleased that £1.8m worth of funding is available for Scout Groups in need. Find out more: https://t.co/aiq6X9doW2.

A huge thanks to the @PearsFoundation and @DCMS who’ve contributed £1m to Scouts as part of the government’s £750m charity package #CommunitiesCan (1/2) pic.twitter.com/nmzZPMM4iL

“We know many Groups/Units have struggled to cover the fixed costs of keeping Scouts going locally, as it hasn’t been possible to run the usual local fundraising events,” said the Scouts. 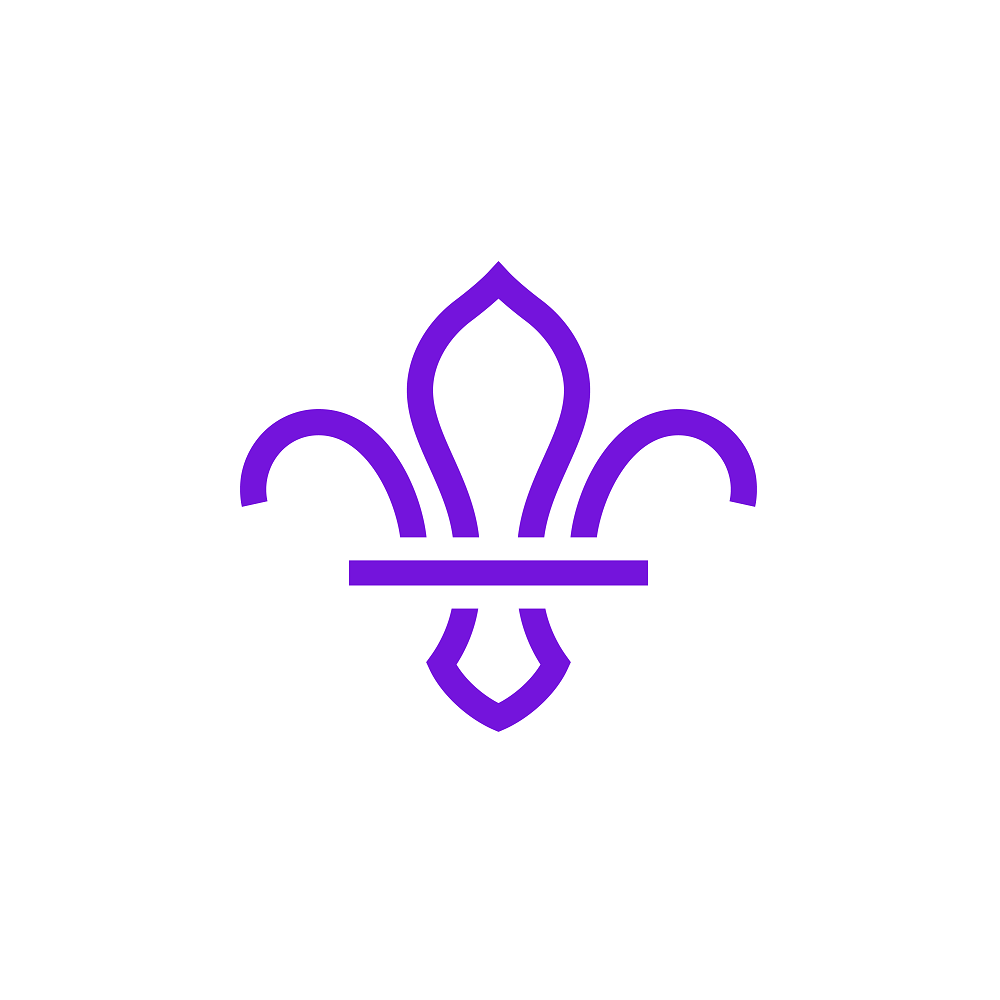