The Royal National Institute of Blind People has overhauled its leadership team with top level appointments across a raft of departments, including communications, income generation and HR.

Joining the charity is Kerry Eldridge as chief people officer in October with a focus on “developing high performing teams, while nurturing talent from within the organisation and attracting external talent”, said the charity.

She is currently executive director of people and culture at adult social care provider Cornwall Care.

She will head up an integrated communication function with a focus to “amplify the charity’s voice on key societal issues”.

“I’m delighted to welcome Kerry and Charlotte to RNIB at a pivotal moment for our charity, as we look to go further than ever before in tackling the root causes of exclusion and injustice for blind and partially sighted people,” said the charity’s chief executive Matt Stringer.

They will bring sector-leading experience and expertise to our leadership team as we accelerate our efforts to break down barriers to create an equitable society for people affected by sight loss.”

Three internal appointments have also been made to its leadership team. Senior programme lead Jim Sanders becomes director innovation and transformation, while other senior staff members Debbie Miller, is named as director of customer experience and engagement, and Emma Williams takes the role of director of fundraising strategy and transformation.

This latest top level overhaul at the charity comes months after the RNIB announced it is to sell its London headquarters as part of “ongoing plans to transform RNIB to meet the 21st century needs of blind and partially sighted people”, said Stringer.

In 2020 the RNIB was rebuked by the Charity Commission for a “catalogue of serious” safeguarding failings around the care for children.

The Commission said the charity was “too insular and dismissive of criticism”. 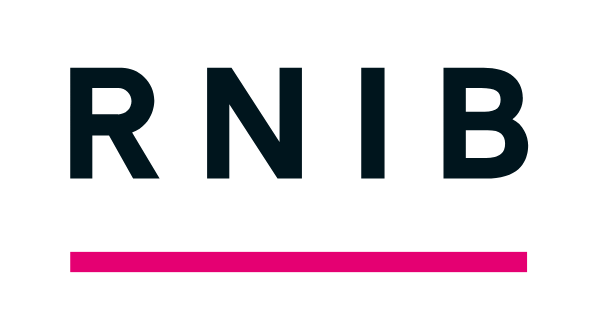