Female charity communication professionals are paid on average around £7,000 a year less than their male counterparts, salary figures have revealed.

This is despite women dominating the charity communication sector, making up 82% of those who responded to the salary survey, published by Charity Comms and Charity People.

According to Charity Comms and Charity People “issues of inequality, lack of diversity and pay gaps within the charity sector have become more visible over the past year” referencing campaigns by Show the Salary, Charity So White and Non Graduates Welcome.

They recommend charities anoymise CVs at the shortlisting stage, seeking out advertisers that reach a diverse audience and also show the salary in a job description.

“From a diversity point of view, creating a working culture that is as accessible as possible is fundamental to ensuring that access to roles is open and inclusive to all,” Charity Comms and Charity People add.

The survey also reveals a marked increase in salaries, by 6% to £38,602, among charity communicators in 2020 compared to the previous year.

The increasing importance of digital communication is a factor in this rise, according to their report on their findings.

This pivoting of communication online has led to an “increased appreciation generally of mar/comms function alongside an increase in digital-first approach to comms”.

Last November it emerged that Black, Asian and Minority Ethnic (BAME) charity workers are paid 20% less than their non-BAME colleagues. 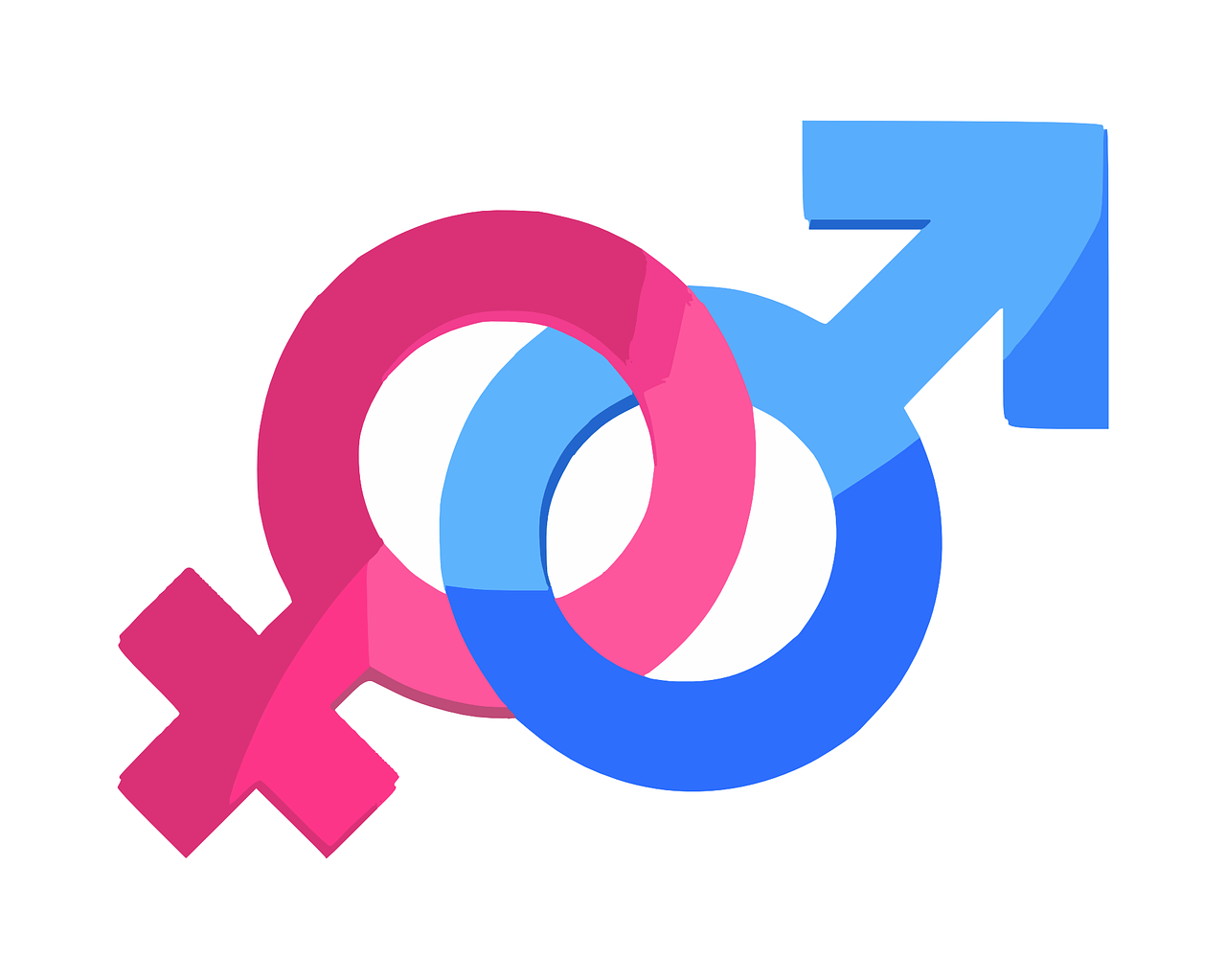