Grants being offered to charities should include money that can be set aside to safeguard the mental health of staff, trustees and volunteers. according to evaluation into one Trust’s wellbeing scheme.

Also being called for is grant makers to set up dedicated wellbeing grants for charities to further help their staff.

The move would help ensure charities can prioritise staff wellbeing and reduce burnout.

The call has come in a report by the Tudor Trust into an initiative it launched during the Covid-19 pandemic to offer more than 600 of its grantees an extra £2,000 to support staff, volunteer and trustee wellbeing.

According to the Trust’s learning and communications manager Annie Salter, its wellbeing grants “responded to an unspoken but recognised need, sending the message it is okay to prioritise wellbeing”.

The Trust’s evaluation details how wellbeing grants were spent by charities on schemes to boost morale, team building and to encourage recuperation.

Mindfulness, counselling, trauma informed approaches as well as conflict management were among wellbeing courses invest in.

This in term boosted efficiency as it strengthened the culture of the charity, said Salter.

She said the scheme’s flexibility helped charities to tailor support, which was especially beneficial to smaller teams, which could investigate individual support as well as group wide support.

“The most popular activity were those which brought staff and volunteers together,” said Salter.

“This one-off grant saw organisations trialling activities and approaches. It also prompted organisations to think about and prioritise staff wellbeing in the future beyond the grant – influencing policies, practices and procedures and/or investing in wellbeing activities that have a lasting legacy,” she said.

A knock-on effect of offering the funding has been to improve the wellbeing of the grant giver’s team.

“Grant Managers sometimes felt overwhelmed by the level of stress and anxiety some of the individuals they were talking to were dealing with,” added Salter.

“Being able to give this grant and acknowledge the work groups were doing had a powerful impact on Tudor staff, giving the team a sense that we were doing something to help, however small, at a very difficult time.

"There were also real moments of joy and celebration as we shared some of the amazing things groups were doing with their grants.” 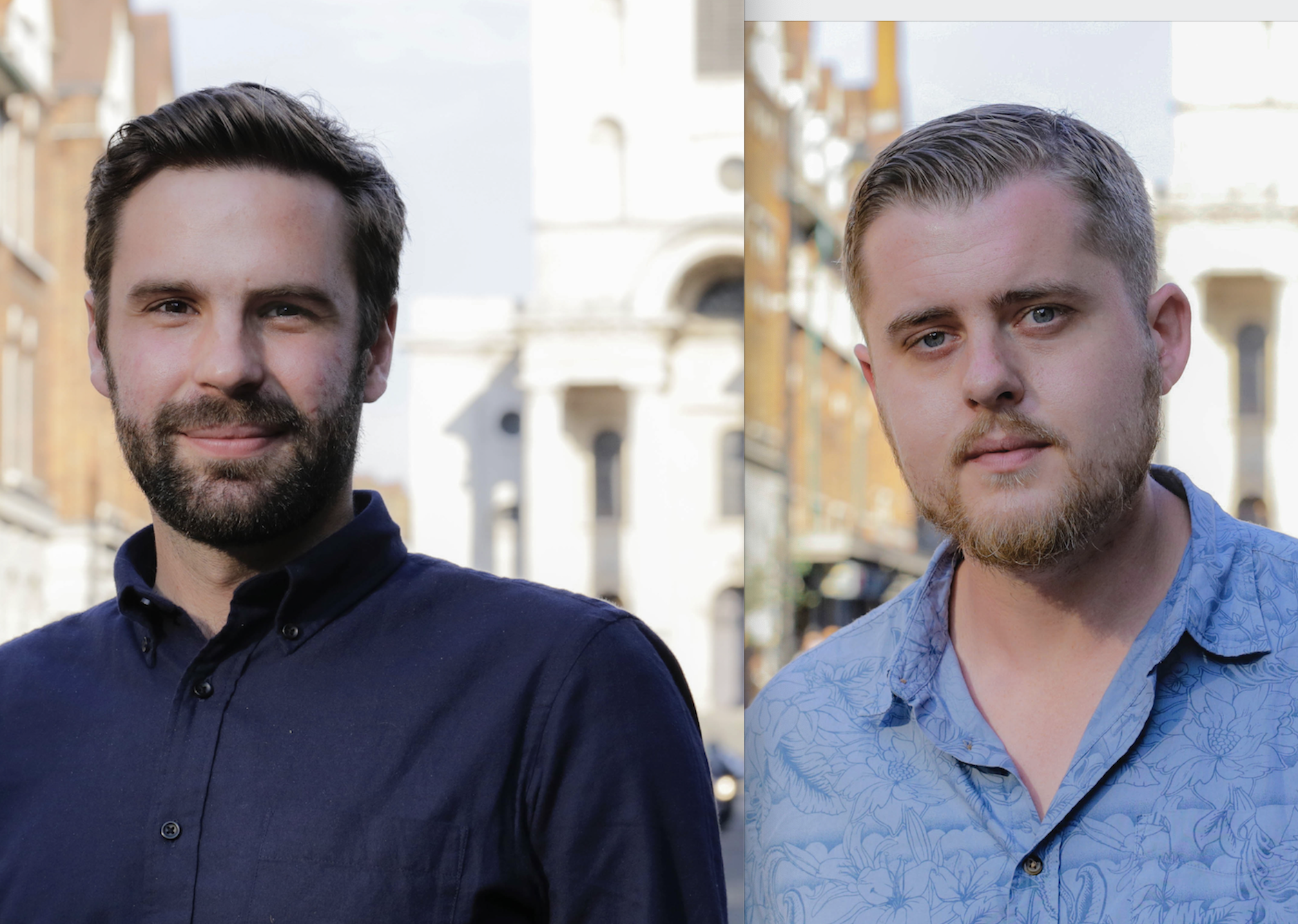