Lloyd’s Register Foundation has appointed its director of research and strategic programmes Ruth Boumphrey as its next chief executive.

She takes over in June from Richard Clegg, who was its first chief executive and is retiring after a decade leading the organisation.

“On behalf of the Trustees, Board and all the Lloyd’s Register family, we welcome Ruth in her new role as CEO and very much look forward to working with her and the team to continue to build and expand the Foundation into its second decade,” said the Foundation’s chair Thomas Thune Andersen.

“All of us at Lloyd’s Register have had the honour and privilege to work with Richard from the formation of the Foundation 10 years ago. Together with the great team he has built, Richard has been instrumental in not only creating the vision for LRF but also ensuring a formidable execution.

“This year celebrates the 10th anniversary of the Foundation which is now globally recognised as the world’s leading safety charity. We are all grateful for Richard’s outstanding contribution to achieve this.”

Boumphrey added: “In its first ten years, Richard built a Foundation that embodies the Lloyd’s Register values: to care, to share, and to do the right thing.

“Through the vision, values and dedication of our colleagues and partners across the globe we have worked together to engineer a safer world.”

“The Foundation’s second decade will see a world that is changing fast. Population growth, climate change, the energy transition, and technological innovation will bring new challenges and opportunities for us, and it will be a privilege and pleasure to lead the Foundation to have even greater impact in making the world a safer place in the future.” 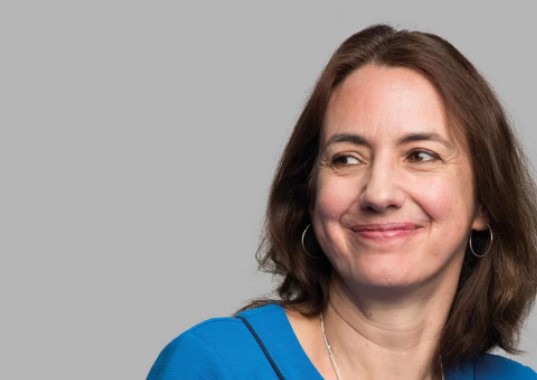