Social justice charity Nacro has appointed Nick Hardwick as its next chair of trustees.

Hardwick is a former chief inspector of prisons as well as serving as chair of the Parole Board and the Independent Police Complaints Commission.

He is currently professor of criminal justice at Royal Holloway, University of London, and has also had stints as chief executive of homelessness charity Centrepoint as well as the Refugee Council.

His appointment as chair at Nacro, which tackles justice, housing and education issues faced by young people and adults, marks a return to the charity, which Hardwick worked at during the 1980s.

“I am delighted to return to where I started and bring my experience of working with prisons, policing, and running homeless charity Centrepoint,” said Hardwick, who joins in the summer replacing outgoing chair Nigel Chapman.

“Nacro supports some of the most vulnerable people in society, people who are homeless, who have dropped out of mainstream education or who are caught up in the criminal justice system.

“These are the people who have been hardest hit by the Covid-19 pandemic and now will be at the coalface of the upcoming cost of living crisis.”

Nacro chief executive Campbell Robb added: “Nick will start in August, picking up where our outgoing chair, Nigel Chapman has left off. Nigel has been a fantastic chair for the past seven years, guiding Nacro to be the organisation it is today.”

Nacro has also appointed technology sector expert Amanda Dickens as a trustee to support efforts to ramp up digital support for young people.

She said: I’m excited to take up this role and bring my digital expertise to enhance work on issues such as closing the digital divide for disadvantaged young people.”

@CrapRecruitment: “Maybe this sector isn’t as forward thinking and accepting as it thinks it is” 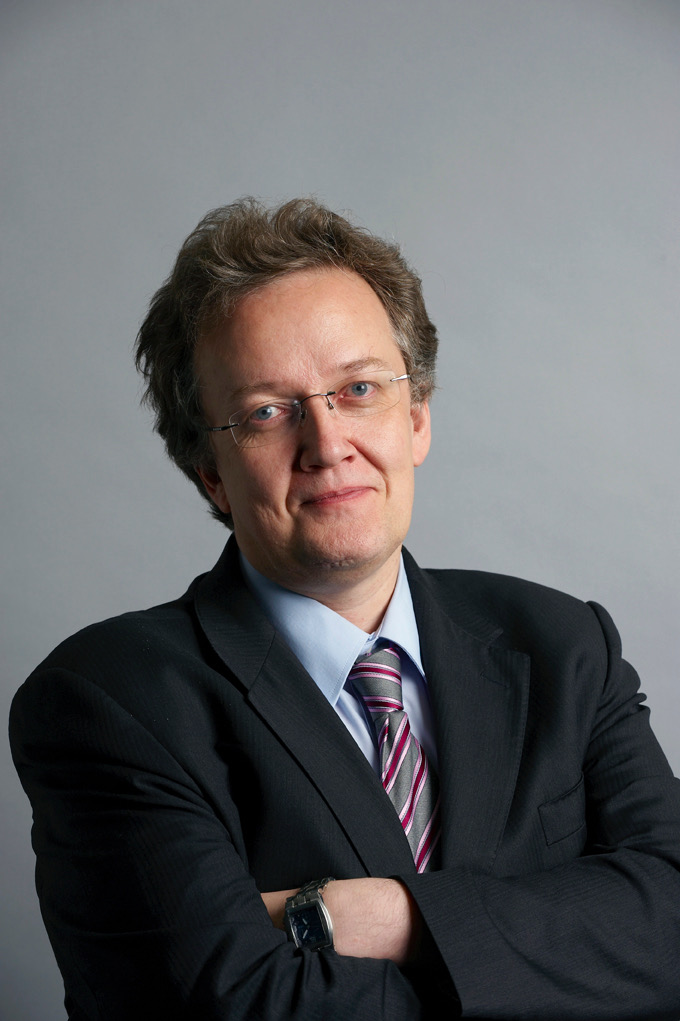