Community charity Colab Exeter has appointed two of its senior executives to run the organisation as co-chief executives.

Amanda Kilroy and Fiona Carden have been part of the South West charity’s senior leadership team since 2016.

In addition to leading the charity, Kilroy is overseeing system and social impact areas, while Carden is taking the lead on learning and innovation.

The move comes amid a period of growth for the charity, which has 37 staff and has secured funding from the National Lottery and Devon Mental Health Alliance.

“Sharing the role of CEO with Fiona is going to bring additional skills, experience and capacity while CoLab’s role in the city is expanding,” said Kilroy.

Carden added: “The new structure will enable us to focus on the strategy for CoLab and ensure the sustainability of the organisation through income generation and new business development. It’s an exciting time to be stepping up as joint chief executive.”

Initiatives the charity is involved in Exeter include supporting people impacted by homelessness, including women at risk of rough sleeping after fleeing violence.

CoLab Exeter’s chair Julie Dent said: “We anticipate that demand on our services and staffing will increase exponentially. Now is the right time to ensure we have the best possible leadership in place. Re-structuring the organisation under a joint CEO will enable us to support those who need it most.

“It is vital that CoLab’s values are true for our staff as well as people accessing our services. This new structure brings additional strength to the leadership and improves work/life balance for the team.” 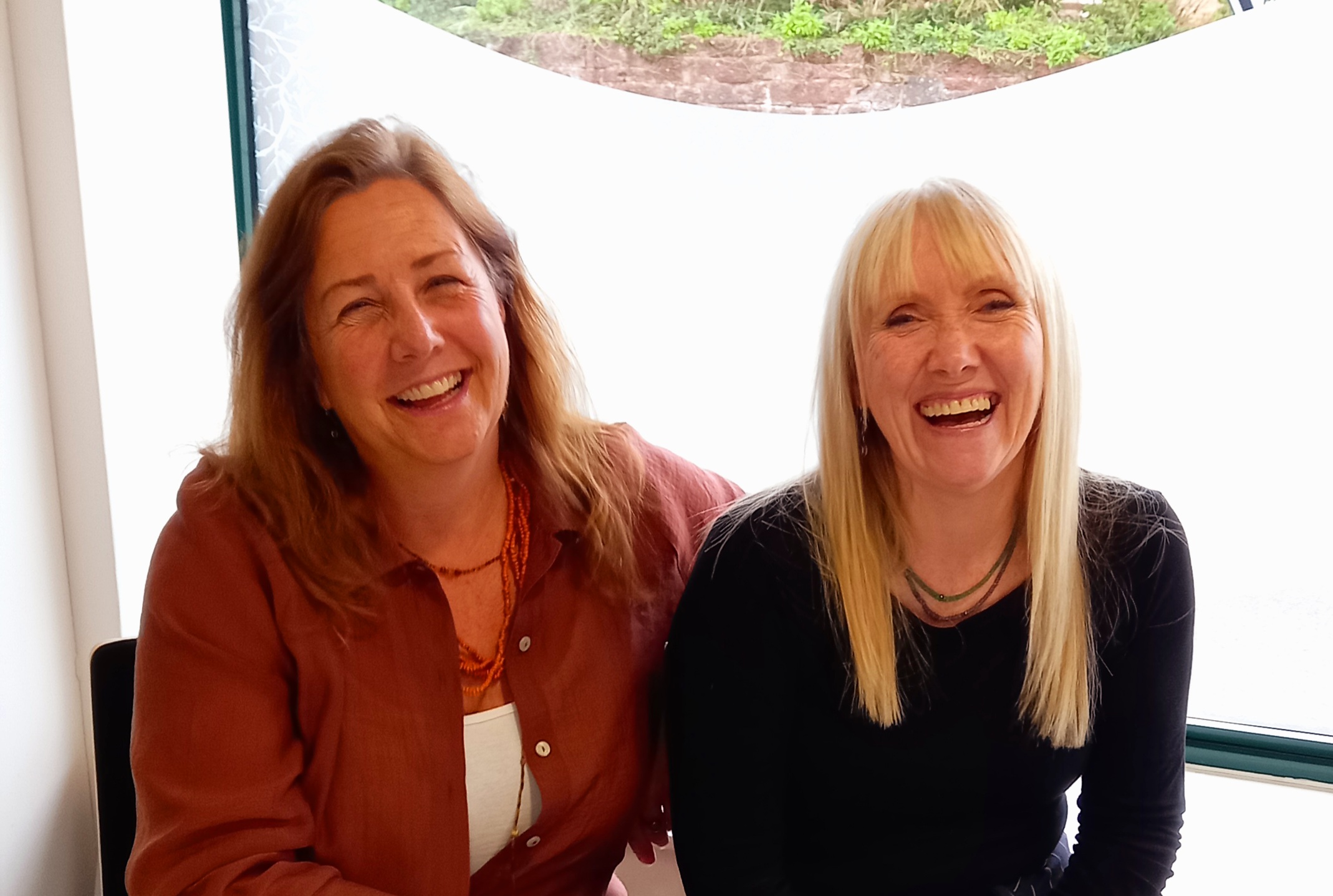