Debt charity StepChange plans to cut one in ten jobs

Debt advice charity StepChange has announced plans to reduce its staffing levels by 10% through compulsory redundancies due to lower than expected demand for its services.

The move will see between 140 and 170 members of staff leave the charity. A consultation around the plans is currently underway.

The move is being taken due to lower expected demand for its support, despite predicting increasing demand amid the pandemic.

The charity had anticipated advising 400,000 people this year but based on demand so far this “is not going to materialise”, according to StepChange chief executive Phil Andrew.

Other measures being considered include a pay freeze and continuing the use of furlough.

Andrew adds that the charity is “still highly reliant on two main sources” of funding, government funds and the Fair Share contribution that creditors make to the charity, which is based on the level of debt repayments the charity can help people achieve.

“This funding model has obvious flaws,” said Andrew. “Those flaws have never been laid bare quite so starkly as under current conditions.”

He added: “In the short term, this approach of cutting our cloth to fit comes with a high degree of pain for us as a caring employer. It is not what we would have wished to do, even though it is absolutely the right thing to do.”

Third of top 100 charities not complying with green regulations 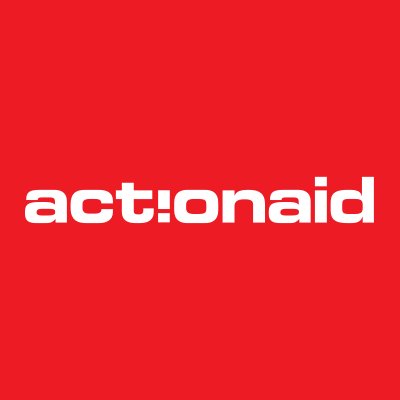 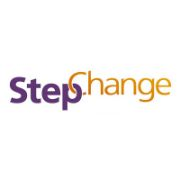 Debt charity StepChange plans to cut one in ten jobs