Linda Upson has quit as chair and trustee at Cats Protection days after the charity’s interim chief executive announced he had resigned just three months into a year-long contract citing governance concerns.

Charity Times exclusively revealed last week that interim management veteran Charles Darley had left the charity after his relationship with Upson and the charity’s deputy chair Angela Swarbrick had broken down.

He had become concerned over the charity’s rejection of a code of conduct for trustees.

Specific concerns about Upson were also raised by Darley, who claimed she was keeping 18 cats in her three-bedroom house in contravention of cat welfare regulations.

Upson said: “I have today stepped down from my role as Cats Protection’s chair of trustees and my role as a trustee on the board because I passionately support Cats Protection and do not wish recent news coverage to detract from the charity’s vital work helping cats in need.”

She added: “Cat welfare and wellbeing have always been a paramount concern for me and I have always ensured my own cats and foster cats receive the best possible care.

“My cats are aged between 9 and 19 years old. I believe they are happy and healthy as each has their own feeding bowl, litter tray and other resources. They are all fully vaccinated and regularly taken for veterinary consultations. I also have no foster cats at this time.”

“Following my departure, the Trustees will be appointing a new chair. Cats Protection’s top priorities remain the welfare of all cats as well as the wellbeing of our 11,000 volunteers and staff, who work tirelessly to help cats in need.”

Swarbrick said: “We would like to thank Linda for her dedication to our organisation’s work on cat welfare for the past two decades.” She also revealed that Upson had stepped back from her duties as chair last month “to consider her position with the charity”.

“The charity undertakes regular reviews and has committed to an external review of its governance procedures and processes to ensure that we are confident in delivering the next 10 years of our strategy so we can do the best for cats.”

Upson has been a volunteer at the charity for the last 20 years and joined the board of trustees in 2012, before becoming chair in 2017. 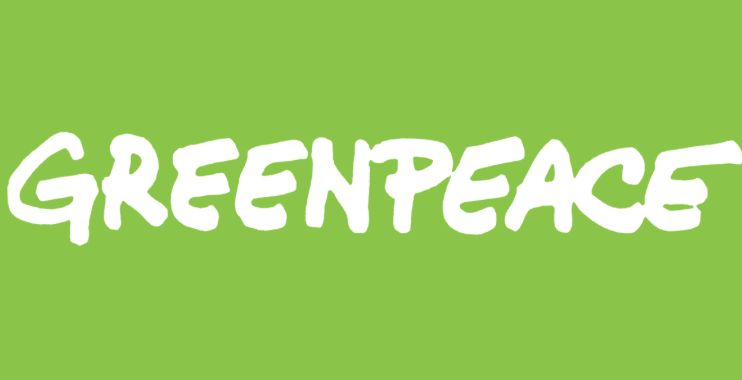